Get 50% off with the code EARLYBIRD

Get Your Ticket Now!

This offer expires in:

Menu
Become a Sponsor
Get Tickets 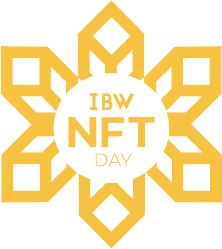 An exploration of NFT adoption, utility, and its potential impact on the future

Become a Sponsor
Get Tickets 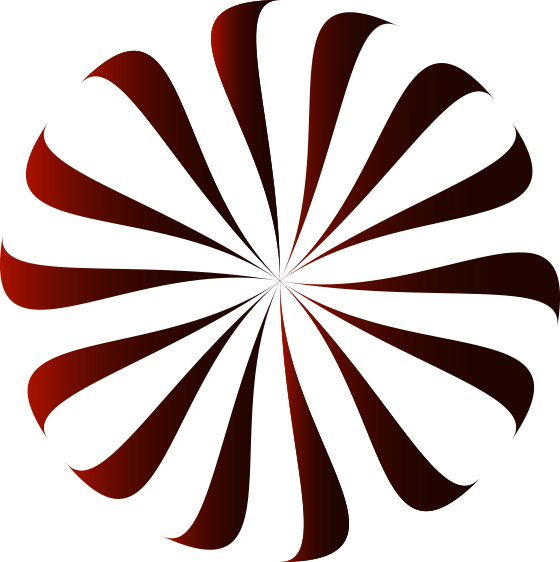 Yoshihisa is a co-founder of Lv.99, a new web3 game studio comprised of highly skilled game developers from big studios around the world. Lv.99 not only produces original tiles, but also provides advisory/funding to web3 projects beyond GameFi category that require gamification in their dApps. He focuses on development of AI, Metaverse, blockchain and other cutting edge technologies. Yoshihisa is an ex-CTO at Square Enix, one of the biggest gaming companies in the world, publishing iconic titles such as Final Fantasy, Dragon Quest series etc. He also served as a technical director for Final Fantasy 14 which became the most played MMORPG in the world with 40 million players. Prior to Square Enix, he served as a game director and technical director for Sonic Unleashed at SEGA, contributing to game design and new technology deployments.Besides game production, he spearheaded multiple game engine developments for Square Enix and SEGA which were utilized for AAA title game development. After Square Enix, he joined Life is Tech and produced a learn to code service which became No.1 by market share in Japan. Later, he produced another learn to code service called Codeillusion in collaboration with Disney.

Erhan Korhaliller is the Founder of BlockDown Festival, EAK Digital, Istanbul Blockchain Week, a specialist blockchain PR agency. Prior to launching EAK Digital, Erhan previously managed large scale project teams for blue-chip brands such as Nike, Rolls Royce, and Vodafone, successfully guiding his teams to multiple advertising awards, including a platinum award from Campaign Magazine. Erhan continues to lead from the front, giving PR a voice in the blockchain industry as a speaker at global events.

Beryl cofounded YGG. She previously founded asset token platform, CapchainX, and was Entrepreneur in Residence at http://Coins.ph, a crypto exchange and payments startup acquired by GoJEk. Her experiences include backtesting fx trading algorithms at BlackRock London and product owning an investment platform at UBX’s Unionbank PH. She authored the Philippine Roadmap for Digital Startups and started her career in early stage Venture Capital in Shanghai in 2012. Beryl holds a Master of Finance degree from Cambridge University.

I am the Community Manager and Lead for VRFuture. I Host and Co-Host Twitter Spaces & Shows daily.

Tim Mangnall, the CEO of Capital Block. A leading NFT consulting agency. Capital Block help sports IP owners build clear and robust NFT strategies for the long-term and connect them with the best NFT platforms, blockchains and partners in the market. Capital Block help create true fan engagement through NFT strategies and call the likes of Galatasaray, AS Monaco, Legia Warsaw, Trabzonspor and many other European super clubs their partners.

Thang Phan is an ex professional gamer with 6 years of experience in Esports. He has played on some the of the biggest organizations in the world. He played professional Fortnite for FaZe Clan and was a content creator for the Sentinels. Thang has participated in multi million dollar tournaments and has experience on and the off stage. He is passionate about connecting web3 with gaming and wants to help shape the future of the space.

Damian got his start in content creation in 2016, using his background in music and video editing to accelerate beyond 12,000 subscribers in the competitive industry. Striking partnerships with Electronic Arts, Disney, Scopely, Binance, and others very quickly, it was the Play2Earn NFT Gaming scene that caught his eye shortly after investing in Cryptocurrency in late 2020. A keen investor with his finger on the pulse of tech industry, the transition from influencer to Influencer Management was already being considered when EAK Digital offered him the opportunity. No longer feeling challenged by the pre-recorded or live formats of content creation, this move is the exciting next step he both needed and was looking for.

David is a Principal at Silvermine, where he works across all of investment activities and leads our NFT initiatives at Lucky Friday. He is also the creator of one of the highest grossing NFT projects on Kusama – the Kusama Kings and Queens. Developing ground-breaking community-driven investing utilities for holders, which creates durable value for the collection long after mint and simultaneously providing unique access for potential Silvermine investments.

Kristina Lucrezia Cornèr is managing editor and head of features at Cointelegraph. M.A. in political science and classical philology she is a passionate communicator promoting innovations, translating them into simple languages and helping visionaries to be heard. 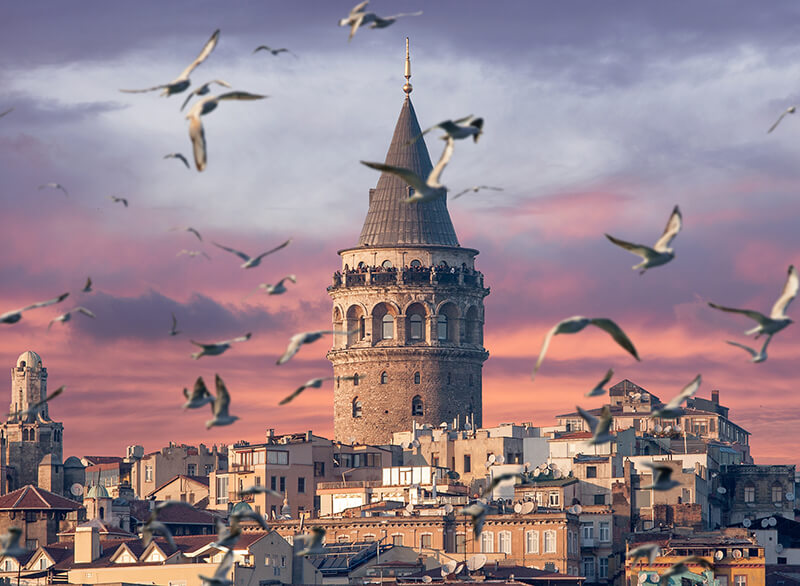 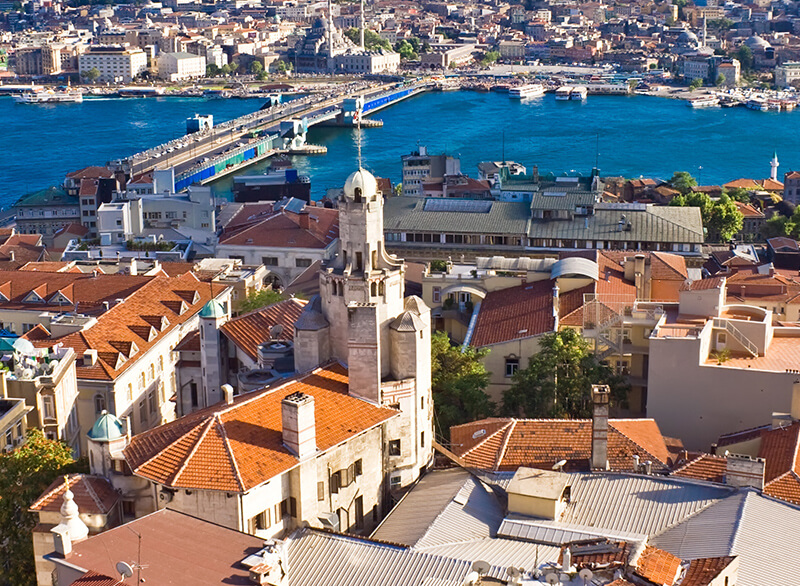 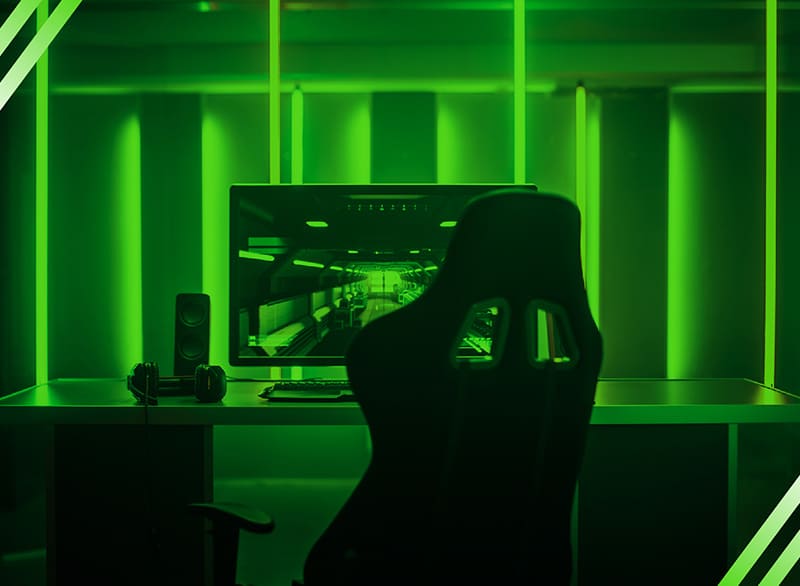 Esports is one of the fastest-growing businesses in the world. The W3E Championships will be the first Web3 event of its kind, with finals taking place at the ESA Espor Arena in Turkey as part of Istanbul Blockchain Week. Not only will there be lots of opportunities to network with players, gaming influencers and investors, but also opportunities to try out the games and others for yourself in our interactive game zone. From Metaverses, First-Person Shooters, and even Strategy Card games; the best of Web3 will be on show in the world’s first Web3 Esports live event! 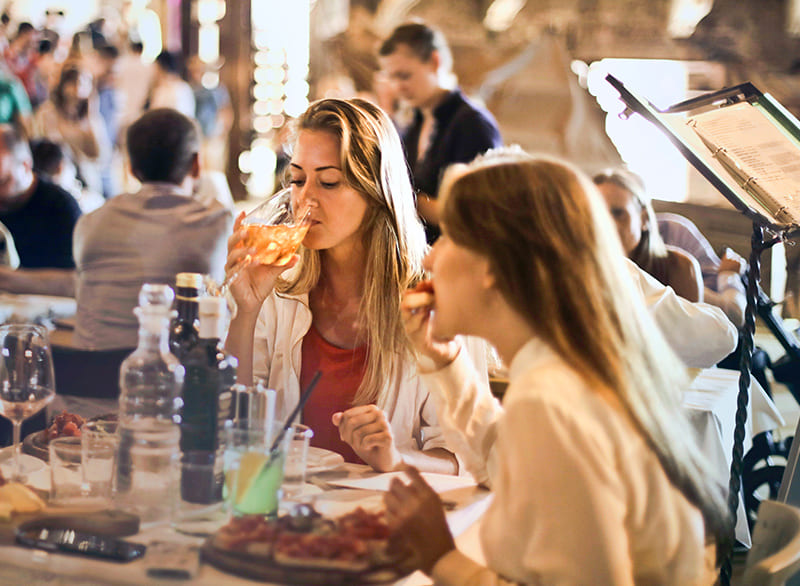 Join us at the IstanBlock Welcome Dinner – the ultimate way to celebrate the grand opening of the flagship event of Istanbul Blockchain Week. It’s the perfect opportunity to network with our Speakers and VIP guests while treating yourself to delicious food and beverages.

BROUGHT TO YOU BY 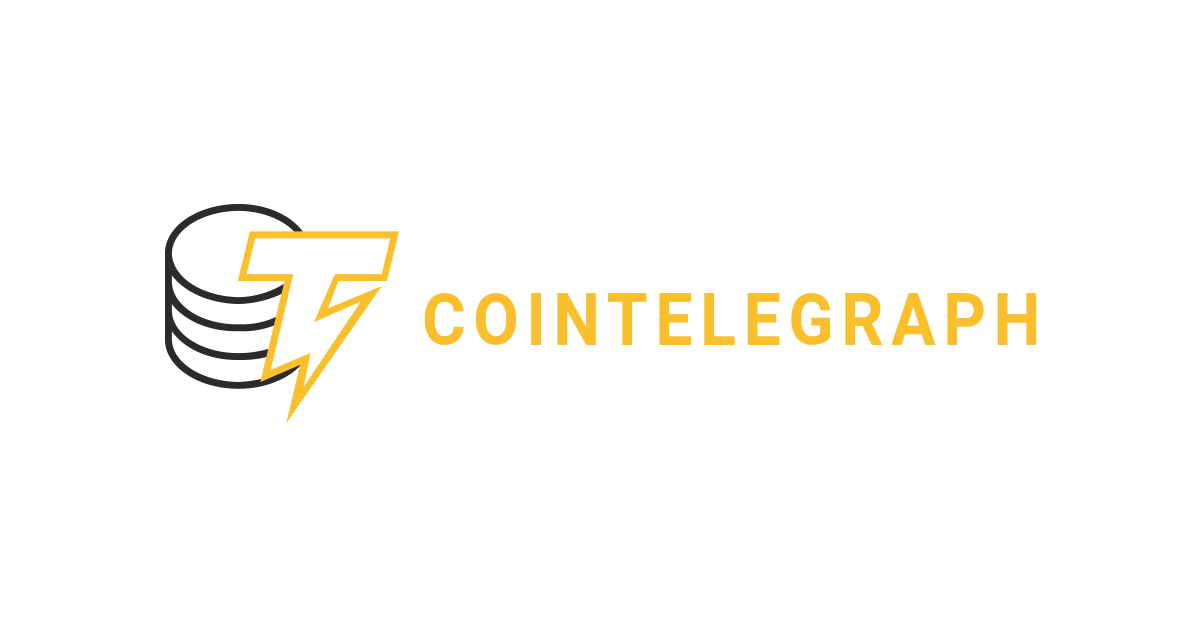 What you can look forward to:

Be a part of the largest NFT conference in the Eurasia Region.